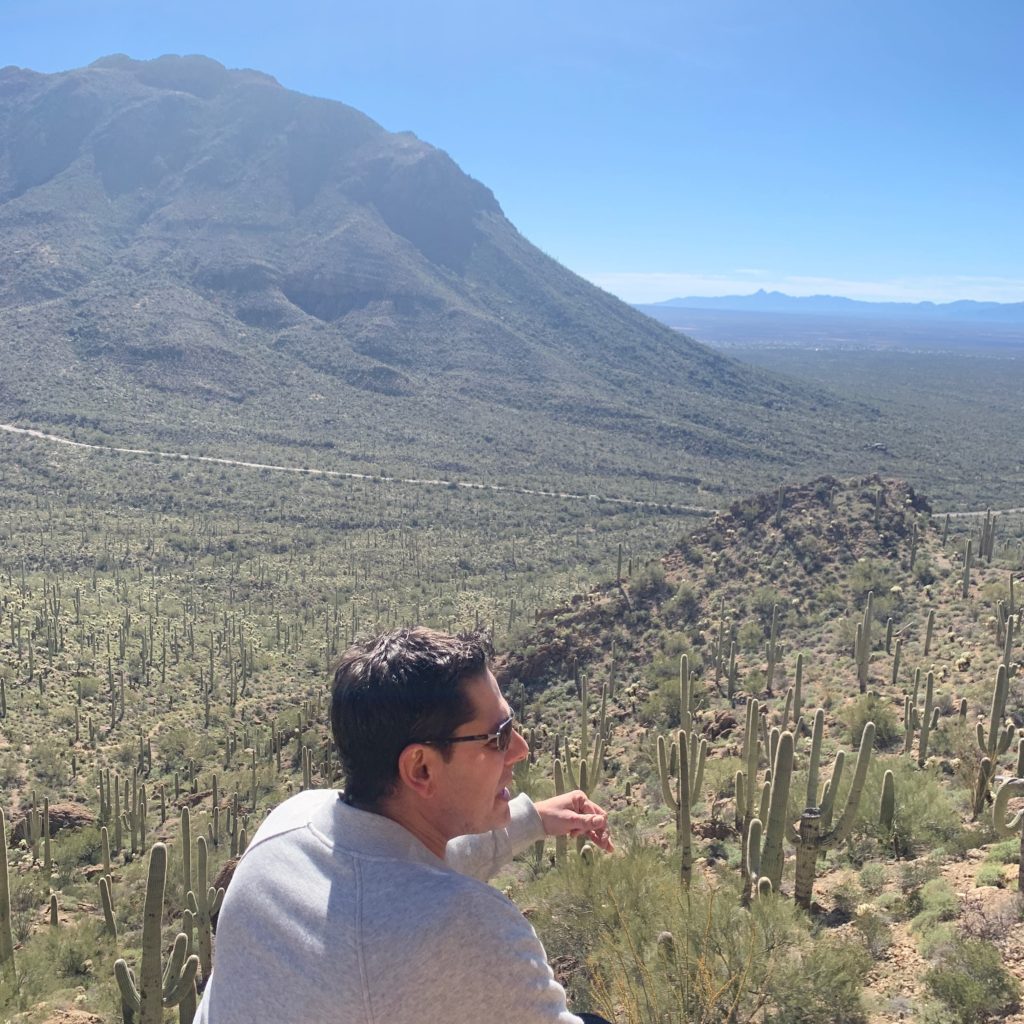 The most alive person I know

Who is the most ALIVE person you know?

By that I mean, when you see this person, they put down their phone, look you in the eyes, and draw you into their heart.

You leave your time with them thinking, “my experience with that person was different.”

We are the same age. We both had kids in our 40’s. We have come and gone from each other’s lives…

…but when we see each other, we pick up right where we left off…talking about college football, and jamband music, and whatever peculiar passions we’re both loving at that moment.

Josh always strikes me as someone learning how to maneuver an engine with massive horsepower.

…maybe you can relate to this question:

What will it take to… once and for all, find your seat, harness your talent, and take FLIGHT!

Over the past year, Josh has answered that question and is currently SOARING.

This is his story, or at least what I’ve heard, and observed.

Last year, Josh was diagnosed with a very aggressive form of cancer.

Some doctors told him a few months. Other doctors said a few years. And a few don’t talk in terms of time because there do exist outliers who beat the odds.

At the time of the diagnosis, Josh worked as a psychotherapist at the VA.

It was an intense job, that took much of his energy, as our careers often do.

After the diagnosis, Josh retired from 10 years of service at the VA to start a private practice.

He has become a prolific poet.

He writes poetry in his spare moments, between changing diapers on his 2 year-old and chasing around his 4 year-old…when pulled off to the side of the road…while waiting for a doctor appointment.

He shared with me a few of his poems.

Pre-diagnosis, he had a sense for poetry.

He could hear the faint buzzing.

Now he discovered the bees’ nest, the gift has been UNLEASHED, and the words are flying everywhere.

This time in his life affords him the space to experience more “flow” in his writing.

Since moving back to Arizona, I’ve made two road trips from my home in Phoenix to visit Josh in Tucson.

It’s an experience to spend time with someone whose life force is flowing so freely.

I mean, most of the time, we live with little urgency. What’s the rush!

Eventually, hopefully, you and I will make the changes that give us more purpose and freedom…that allow us to shine brighter.

But Josh said he’s way past “shining.” He is BURNING.

“The cancer has BLAZED a trail forward.”

The first time I spoke with Josh after his diagnosis, I tried to give a little motivational positivity talk.

He doesn’t want to hear it.

In that space of honesty with himself and others, there is a WAKEFULNESS to his words and perspective.

You don’t have to quit your job or make drastic changes to feel ALIVE.

What Josh emphasizes is time and space.

Spare moments that many of us spend scrolling through everyone’s political opinions can be repurposed for poetry, reflection, and writing letters to people you love.